Bob Rosenthal established the industry-leading Formosa Group in 2013 and is widely recognized for steadfast results in the field of entertainment sound production. Under his leadership, the company has expanded to include five divisions (Features, Broadcast, Music, Interactive, Commercials) and seven studio facilities throughout greater Los Angeles. Rosenthal, along with his trusted team, fosters a creative environment for sound artists, and supports their efforts to advance the art of sound, while incorporating the priorities of content creators and studios.

Rosenthal’s professional focus has been exclusively in entertainment, including 17 years managing all aspects of post-production sound for the film, television, and interactive industries. His career began in music, where he became an executive with Capitol Records/EMI, Motown and Jobete Music. This experience inspired his transition to post-production sound. As a rising talent in the sound industry, Rosenthal managed some of the industry’s most iconic studios, including Ascent Media Group’s audio division, and served as President of CSS Studios – then the largest independent post-production sound company.

Rosenthal is currently an active member of The Academy of Motion Picture Arts and Sciences and the Academy of Television Arts & Sciences. 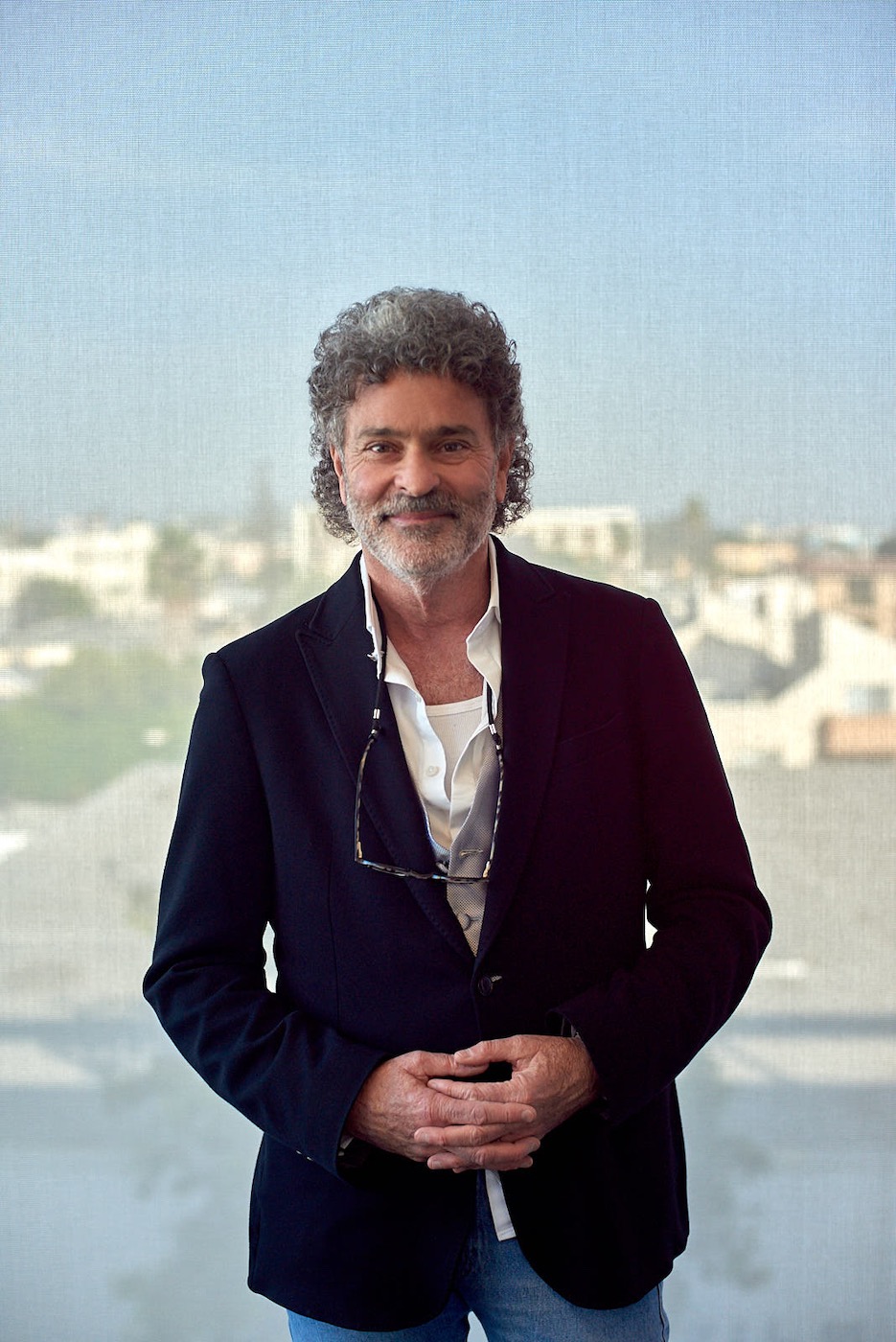 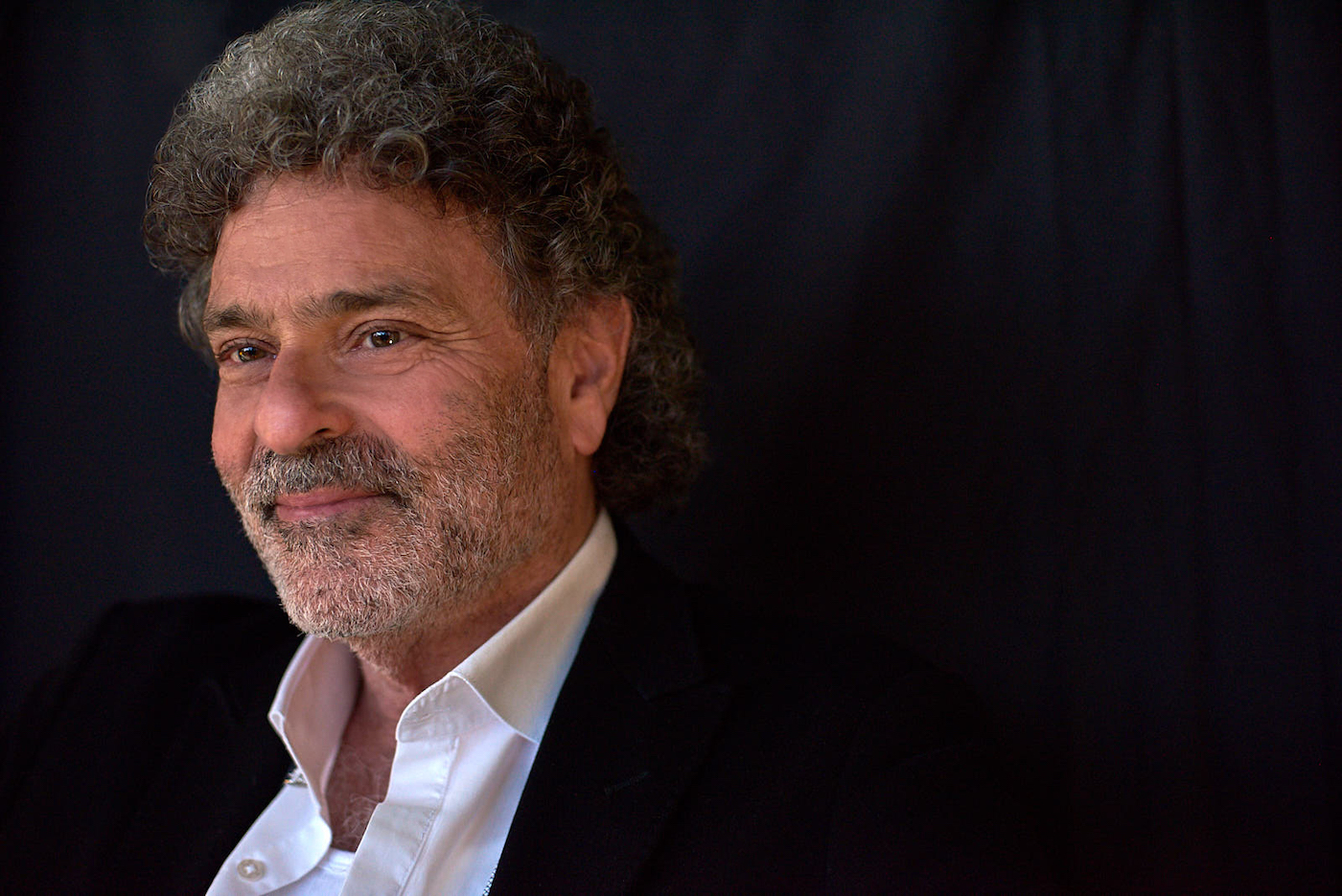 Matt Dubin leads Formosa Group’s Features division and contributes to the strategic management and growth of the company as a whole. His key responsibilities include business development, operations and client management.  He has been with Formosa since inception in 2013 and has been integral to the rapid success of the business.

Dubin has a passion for the arts and a keen interest in enhancing the creative process through effective and responsible leadership. Prior to joining Formosa, he built a diverse range of experience in the film, television and music industries.  He began his career as a live sound engineer and tour manager, and spent ten years traveling the world with iconic music artists while concurrently working with Bill Graham Presents at the historic Fillmore Auditorium. His interest in film sound brought him to Los Angeles, where he took a position as a transfer engineer that led to ten years working in technical support roles at a variety of post sound houses.  In 2006, he transitioned to management,holding leadership positions at Widget Post and Todd-AO.

Dubin is currently an active member of The Academy of Motion Picture Arts and Sciences. 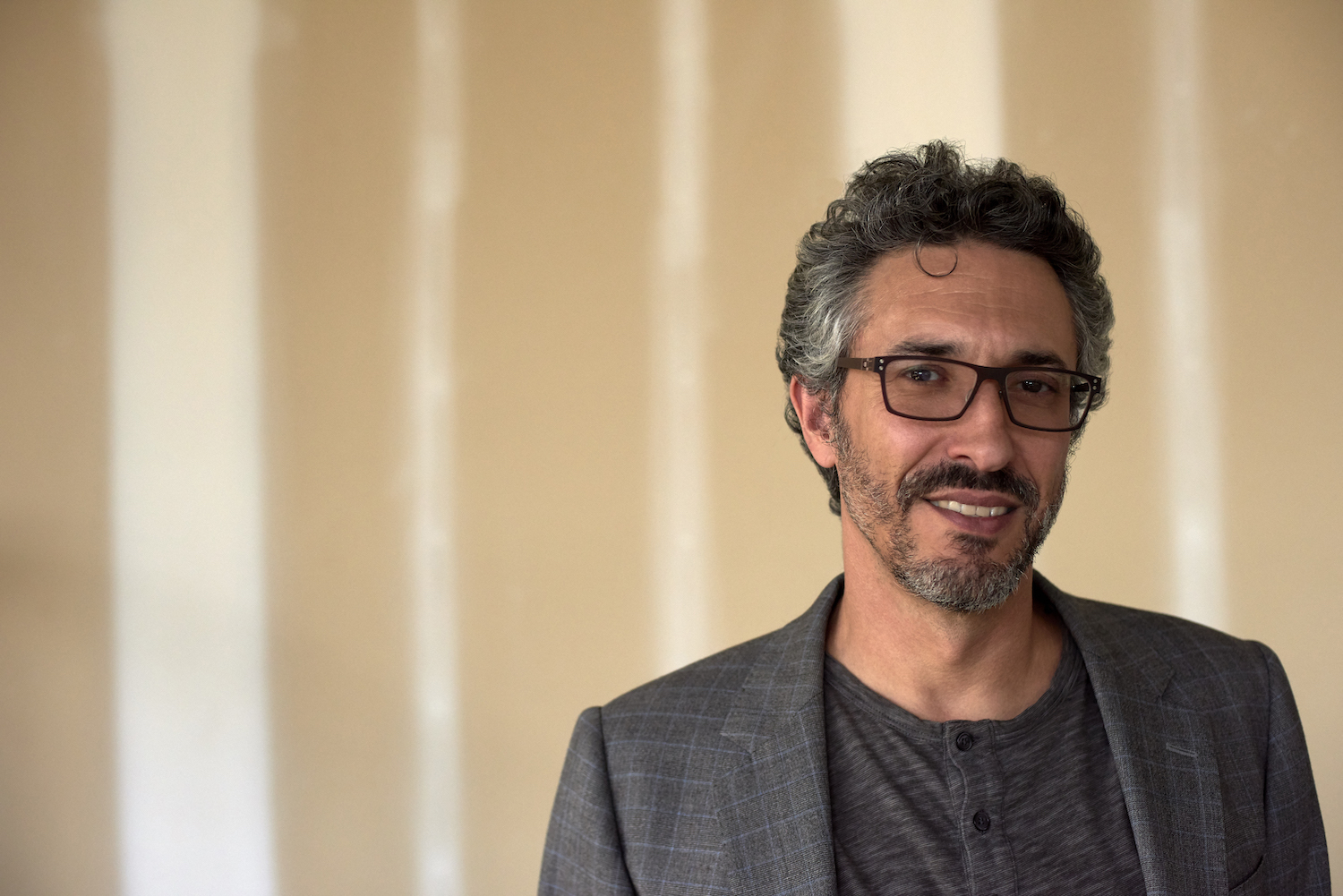 Jackie Jones joined Formosa Group in 2015 as VP of Business Development for the Broadcast division and was promoted to Senior VP in 2018, thanks in part to her strategic vision and her skill at pairing creative talent with client needs, which has earned her the well-deserved moniker, “matchmaker of talent.”

She earned a BS in Business & Sports from University of Roehampton (UK) in 1997. 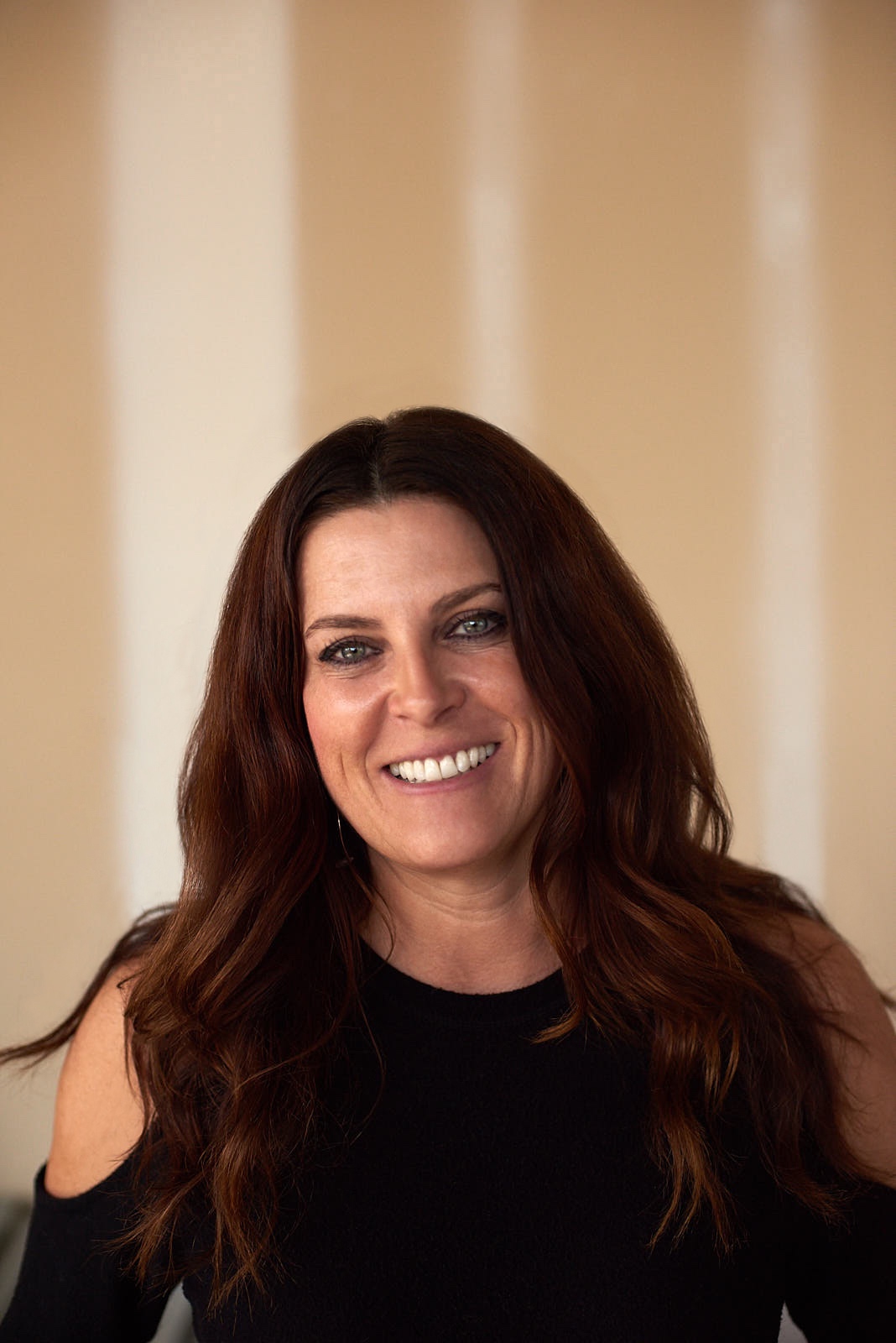 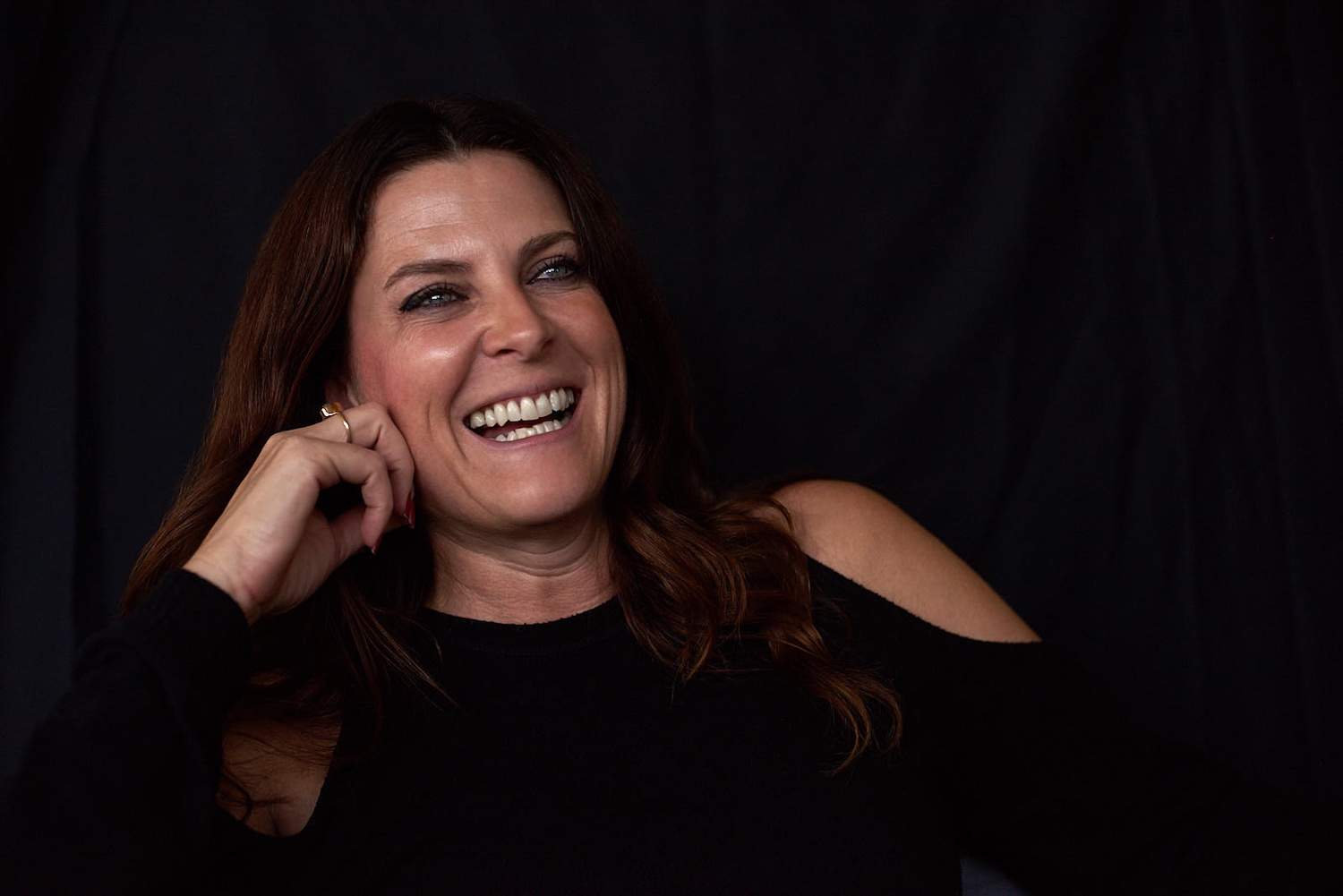 An award-winning executive, audio director, and composer, Lipson is extremely passionate about audio and the advancement of the video game industry. His career has taken him all over the world and has helped him innovate and advocate as a leading figure in the interactive entertainment industry. Lipson’s previous leadership roles include Senior Audio Director at Microsoft Studios/343 Industries and COO of Pyramind Studios. He has composed award-winning scores and managed extensive AAA audio pipelines for an array of leading clients.

Lipson holds a BM and MM with highest distinction from the world-renowned New England Conservatory of Music in Boston. He served as the President of the Game Audio Network Guild for a six-year term, and is now their Vice Chairman of the Board of Directors. He is an active member of the International Game Developers Association, The Academy of Interactive Arts and Sciences, BMI, and The Recording Academy Producers and Engineers Wing Advisory Council. 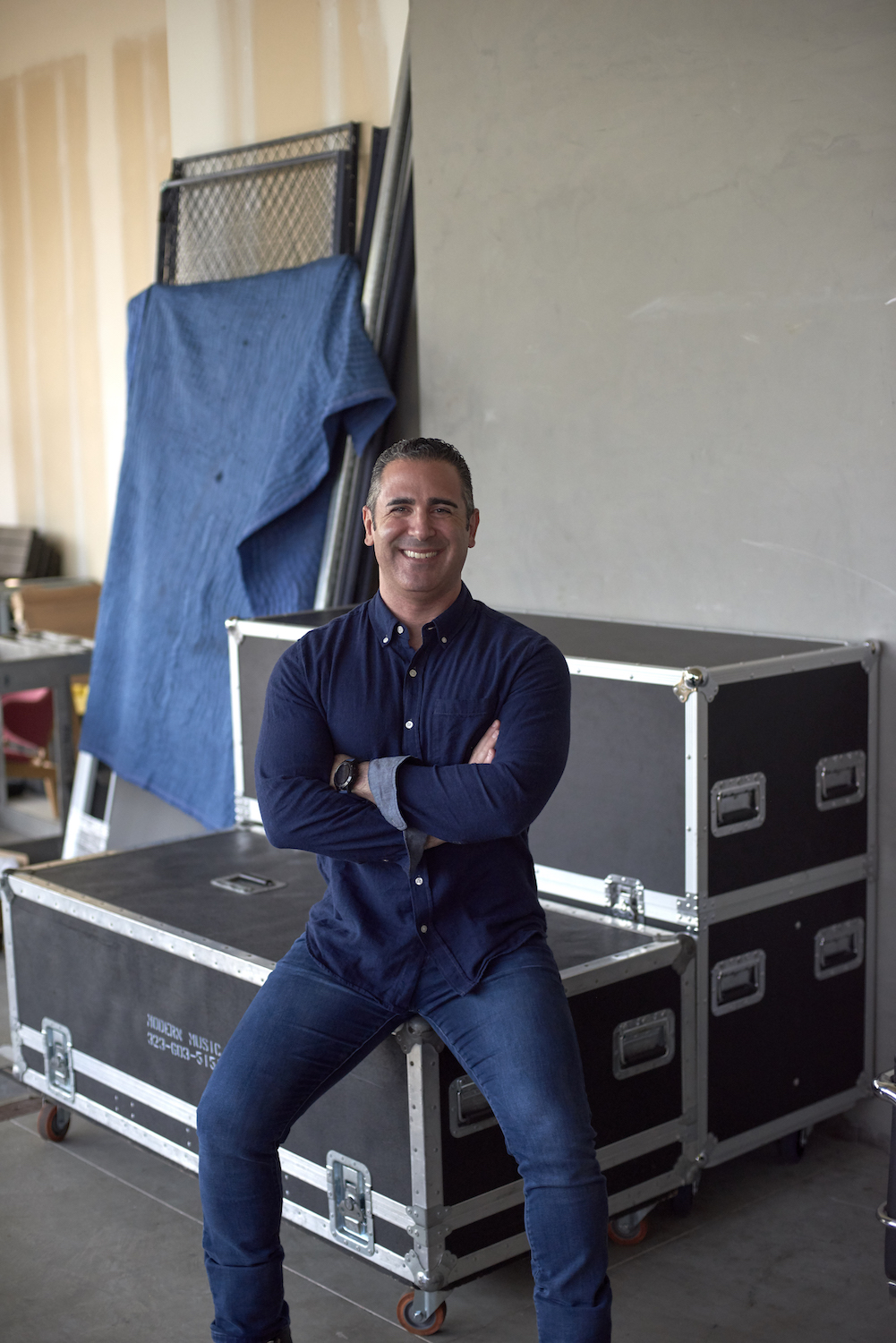 As a founder of Formosa Music, Kotkin is shaping a company whose personnel can excel in today’s landscape of diverse production needs. His mission is to provide an environment in which music editors and production companies can both thrive, working together to shape music for picture.

Kotkin brings over 25 years of music business management experience to his position at Formosa Music. A native Angelino, he began his music business career as Senior Financial Analyst at Capitol Records before moving on to Berry Gordy’s Jobete Music Publishing, where he served as Director of Finance. His passion for film, music and theater led him to the music editorial company Modern Music in 1996, where as General Manager and then Managing Director he helped to establish the company as a strong and independent force in the field of film music editing. 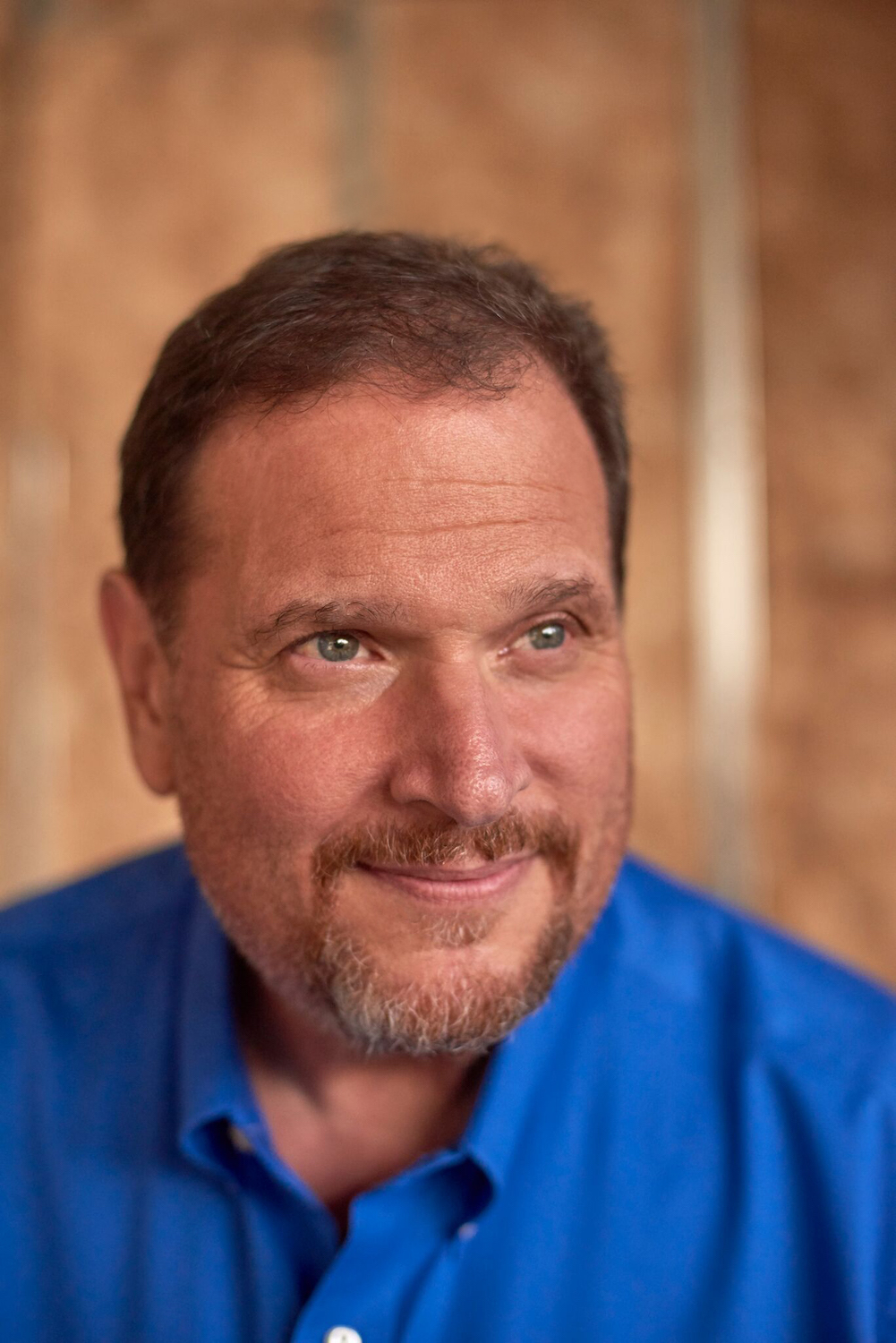 Since relocating to Los Angeles in 1988, Johnston has actively pursued the application of digital audio and networking workflows to post-production editorial, dubbing, and music recording.  Prior roles include Chief Engineer for EFX Systems, VP of Engineering for Signet Sound and the Soundelux Entertainment Group, and SVP of Engineering for Ascent Media Creative Sound Services (including Todd-AO, Soundelux, Modern Music, DMG, Sound One, DSP and 4MC), which later became CSS Studios.  In addition to his engineering credentials, Johnston is a professional musician (saxophone
and clarinet) and continues to perform and record in the Los Angeles area.

Johnston earned Bachelor of Music (1985) and Master of Science (1988) degrees in Music Engineering from the University of Miami and is currently an active member of The Academy of Motion Picture Arts and Sciences. 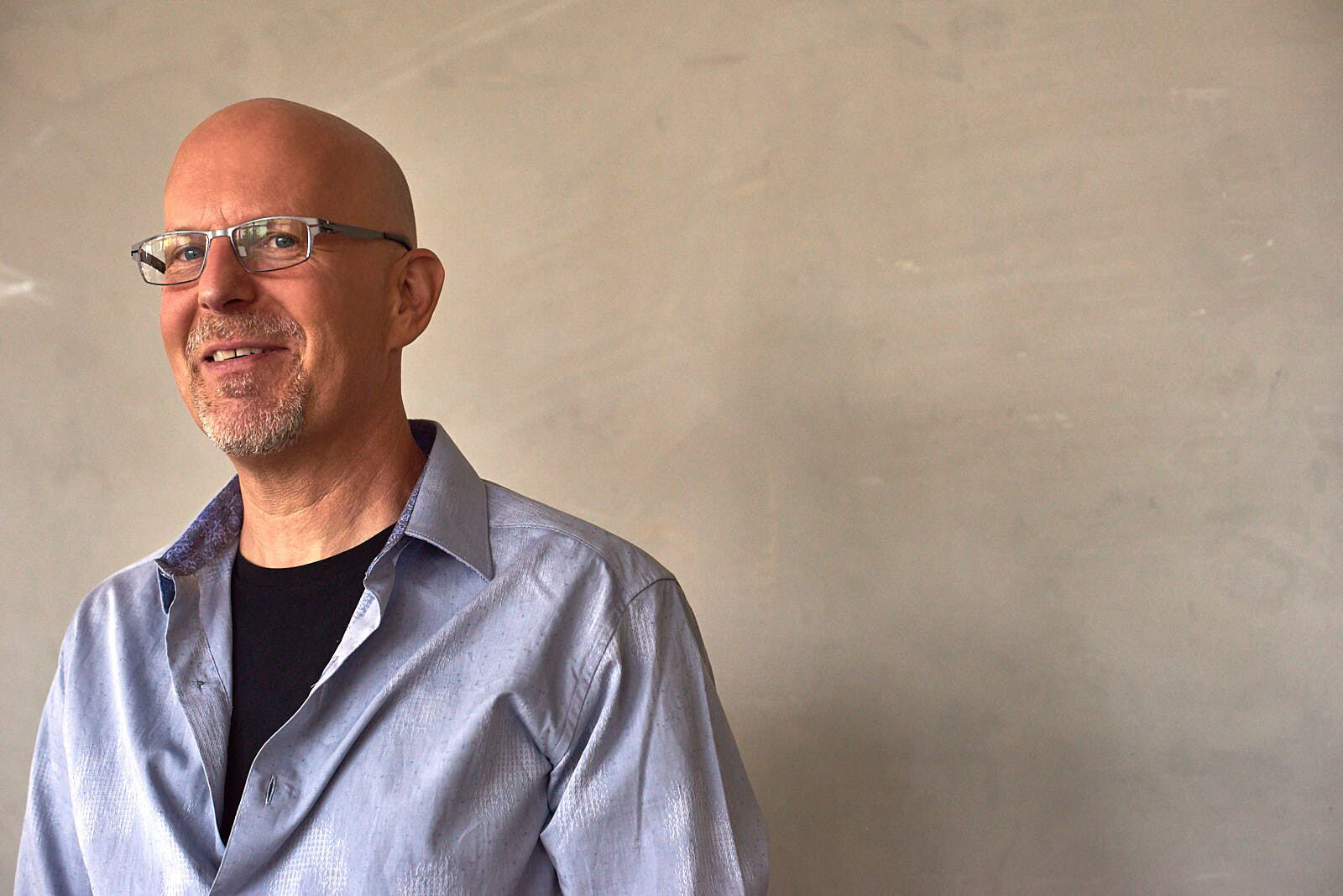